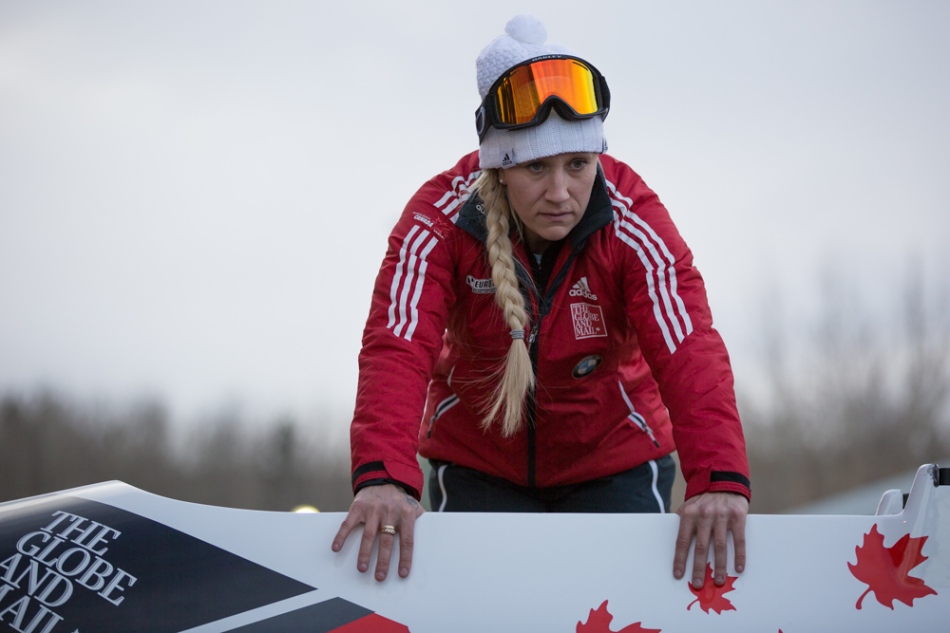 “When the sport began, there used to be four girls and one guy”, said Canadian Olympic gold medallist, Kaillie Humphries following her run down the Calgary Olympic Park (COP) bobsleigh track. Maybe she wasn’t making such a big deal of it. But everyone else there and across the sliding sports world were pretty excited. She had just made a point in history by piloting her crew Dan Dale, D.J. McLelland and Joey Nemet in a World Cup four man bob race.

Well done, Kaillie and here’s to four woman bobs in the next Winter Olympics. For more photos from the event, please go to: 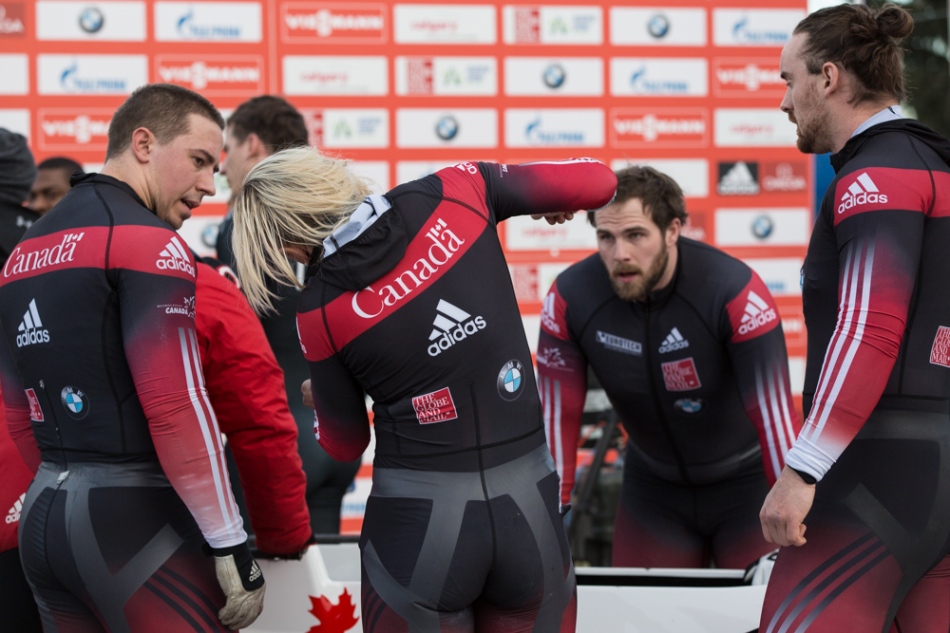