Today, the second Monday of October, is Thanksgiving Day in Canada, a national holiday first proclaimed by Parliament in 1879. The Canadian event comes before the American version due to the earlier ending of our growing season in the north.

Taking reference from European “Harvest Festivals” and the traditions of Pilgrim settlers in New England, the day (or during the Sunday before) allows us to share a meal with family and friends based on local fare such as squash, pumpkin and turkey. 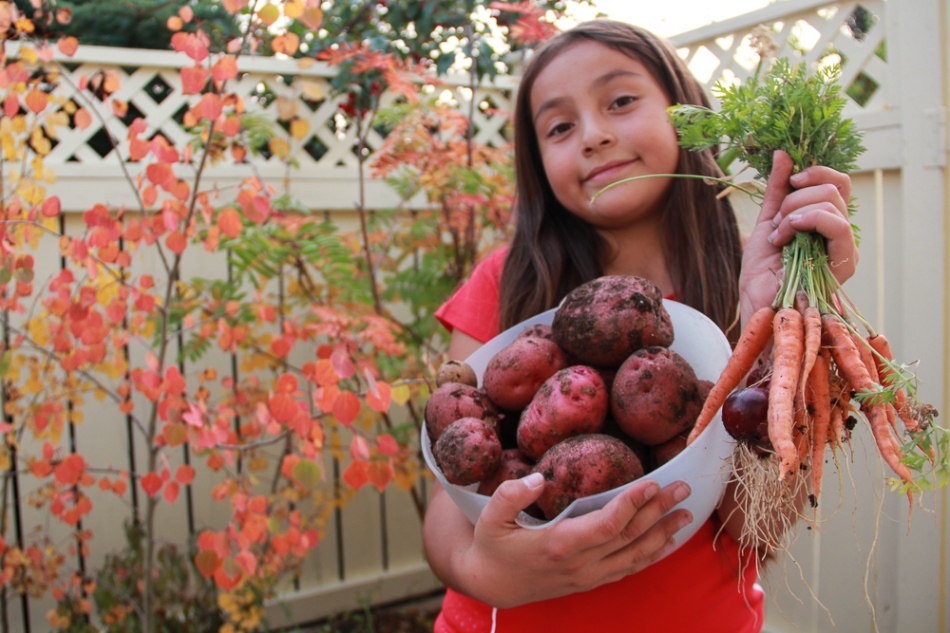 It is a time to give appreciation for the food we are provided by the Earth, be it grown in a humble back yard lot such as is show above, or from larger growers fields via Supermarkets, below.

Thanksgiving’s history though goes back much earlier-to First Nation and Native American seasonal celebrations. And forty years before the Pilgrim’s arrived in Massachusetts, the explorer Martin Frobisher and his ship’s crew, marked the day in 1578 giving thanks for their safe return from their search for the Northwest Passage in the Canadian Arctic.

Thanks for coming to take a look. For more fall images, please see: