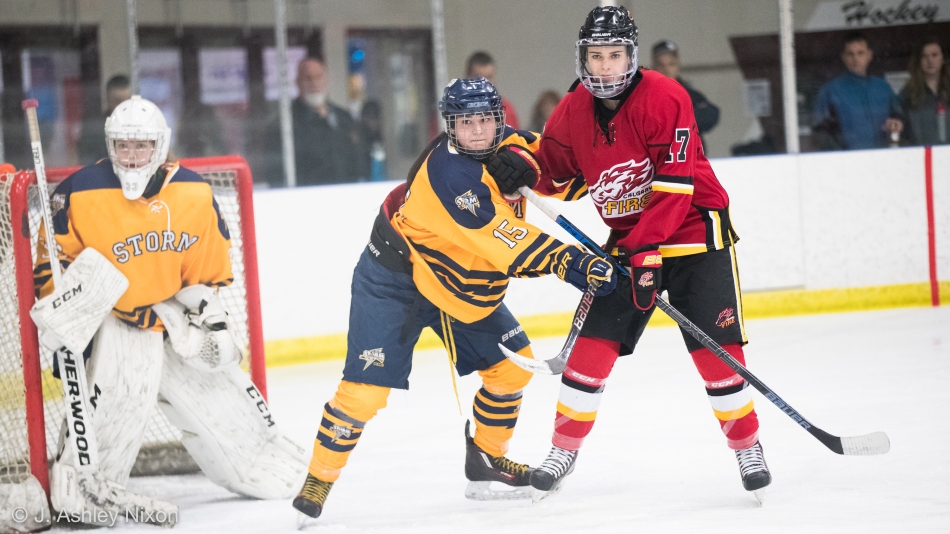 The opening game against Peace Country Storm resulted in a 2-0 win for the Reds. The goals were scored by Isobel Pettem-Shand (assist: Kaitlyn Severson) and Ella Kitchen (unassisted).

You can read a full report of the final game versus St. Albert here. To see more photos from this and other games in the 2019 Provincial Championships please visit J. Ashley Nixon Communications.

Autumn rust.
Fall foods. Happy Thanksgiving.
Xanthoria spp. Orange lichen, Bow River, Banff National Park.
In search of The Castle
I am deeply saddened to read the news of the sudden passing of Gilles Gagnier, publisher and COO of @rcgs_sgrc It was a privilege to have worked with you Gilles, RIP.
Sport for all to play