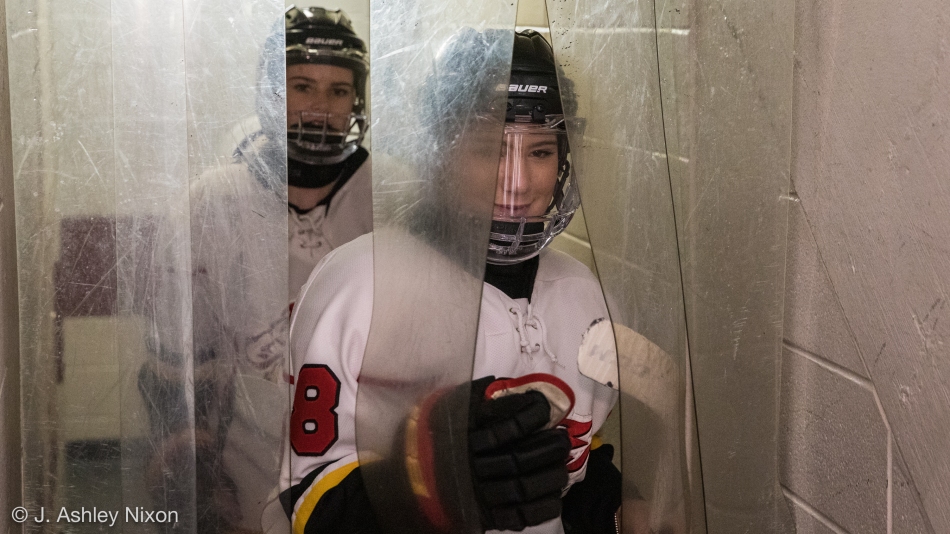 International Women’s Day on March 8, 2019, celebrated the social, economic, cultural and political achievements of women across the world. This year’s this campaign theme Balance for Better focused on accelerating gender equality across the world.

Gender Equality is one of the 17 Sustainable Development Goals (SDG’s) formulated by the United Nations, which seeks to “Achieve gender equality and empower all women and girls.”

Building a gender-balanced world is not just for women. Everyone can get involved to bring it to reality in governments, company boardrooms, school classrooms, the media and more. As a photographer and father of daughters, one of whom plays hockey, here is my contribution and celebration of International Women’s Day 2019.

Women Behind the Camera

Achieving Balance for Better in film and photography is about ensuring equal opportunities for female photographers and filmmakers to train and get work. It’s also about all photographers, irrespective of gender, taking care to portray women in real, non-stereotyped ways. One organization working on gender equality in film is Girls in Film and Television (GIFT), whose contribution includes providing training in Canada across the whole range of film production skills and to get more women behind the camera.

Four young female photographers, Jennifer McCord, Iulia David, Holly-Marie Cato and Amy Shore, and their work are featured in a BBC News article today on Women Behind the Lens. And, as a celebration of the diversity of women, the Inaugural IWD Photo Competition was launched at the beginning of March on the EyeEm platform.

The photograph at the start of the article shows an athlete who plays in the Alberta Female Hockey League at the start of a recent Midget hockey (15-18) game between Red Deer Chiefs and Calgary Fire Red. The Clansmen Community Arenas accommodates two ice surfaces with the changing rooms squeezed underneath the viewing area, making it an interesting location to photograph the players as they push through a curtain of heat-insulating plastic to get onto the ice.

These and the other “through the tunnel” images you can view on my Instagram site were shot with assistance with lighting from Krystal Kitchen, mother of one of the players featured in that series.

0 comments on “Women in hockey, women behind the camera: International Women’s Day, 2019”