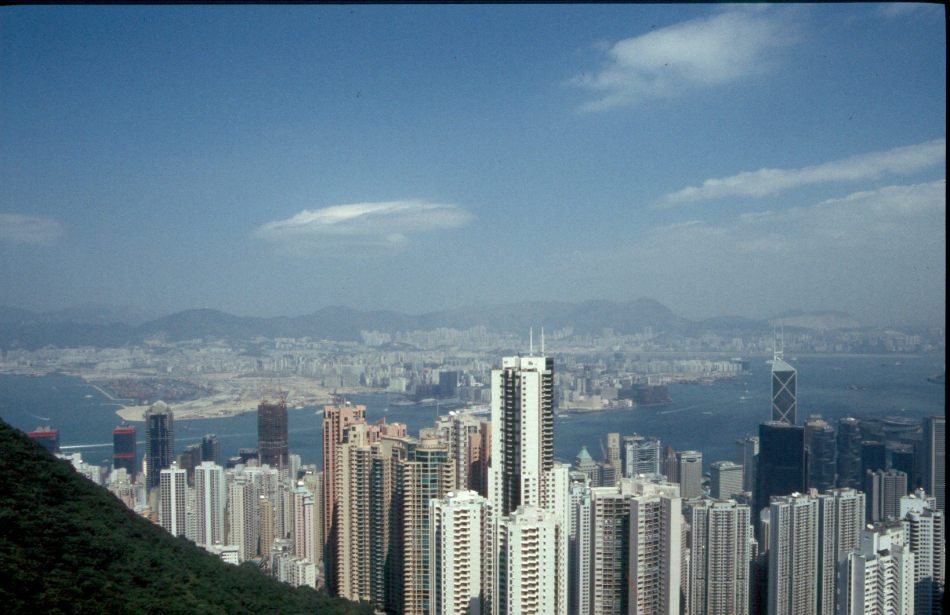 Hong Kong, one of the world’s most compact and connected cities. © J. Ashley Nixon

With already more than half the world living in cities and their growth trajectory set to outpace world population growth, urbanization is going to be one of the most important factors in our collective actions on climate change.

Rising energy use via city transportation, heating, cooling, industry and community living is a challenge for leaders, planners and other city dwellers to face. It also presents opportunity for us to embrace  and bring down GHG emissions by taking advantage of city population densities through more resilient urban designs and decisions that pay closer attention to making cities compact, coordinated and connected.

At the recent UN Climate Summit, the Compact of Mayors was announced. This joint commitment amongst 2,000 cities around the world has a plan to reduce GHG emissions, reduce vulnerability and enhance resilience to climate change.

As Prefeito (Mayor) Eduardo Paes of Rio de Janiero (who chairs the C40 Cities Coalition) put it “From Rio to Seoul, mayors are already making great progress in fighting climate change and preparing their cities for its devastating impacts”.

Cities are poised to become key partners with countries in their efforts to bring down GHG emissions. Collectively, they have the potential to bridge the global emissions gap that remains after current nationally declared actions are targeted to be achieved by 2030.

0 comments on “Pathways to a low carbon future: cities on the move”